I’ve been a big fan of television and movies for a long time. I majored in television production and film in college. In fact, I have written several feature-length screenplays and other scripts. Believe it or not, out of college I had a literary agent in Hollywood for a period.

I landed my first full-time job working in the television industry and gravitated towards the IT side once employed, and as they say the rest is history. I’ve focused on the IT side of things for over twenty years now.

Although I do not watch many movies and television as I once did. (I have found a better use for my free time) I still enjoy the creative side of the industry, developing a story, creating characters, etc. I hope to write more scripts in the future.

With that said I wanted to share some of my favorite money movies. 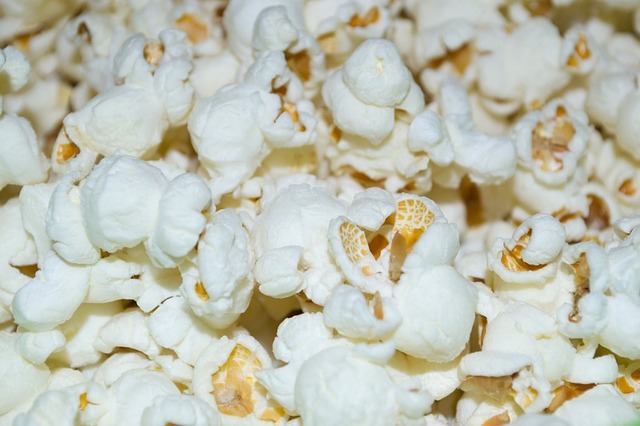 
Wall Street
Gordon Gekko takes a young stockbroker under his wing who is willing to do anything to get to the top.

21
Fact Based story about six MIT students and their college professor who trains them to count cards.

Glengarry Glen Ross
An examination of the cutthroat business of real estate.

Die Hard
Just your typically heist movie that involves terrorist, a Christmas party, a high-rise and an NYPD police officer.

For those pursuing real estate investing or renting of properties. These movies might be for you.

The Money Pit
A young couple is in over their heads repairing a hopelessly dilapidated house.


Pacific Heights
When becoming landlords, this couple was not expecting this type of drama from their first tenant.

Forrest Gump
Not very intelligent, but Forrest did things his way.

So, these are some of my favorite money movies.

What do you think of my list? What movies or television shows would be on your list?

28 thoughts on “8 Best Movies About Money Of All Time”