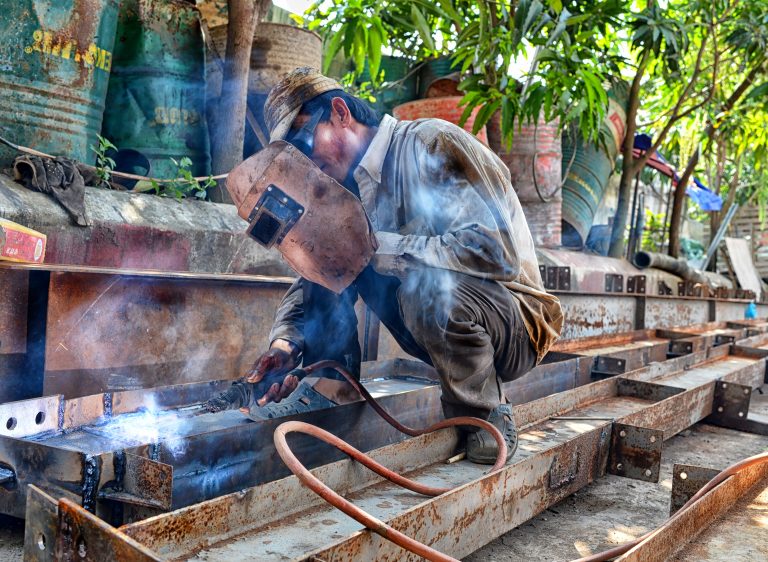 American workers are enjoying historically low unemployment rates. But just because they are working, that doesn’t mean they have enough money to save.

It appears many American workers can’t do everything, like saving for emergencies, retirement, and meet their monthly bills.

A thirty-five-day shutdown of the U.S. Government at the end of 2018 saw 800,000 federal workers without a paycheck and thrust the need for emergency savings into the spotlight.

Many of these American workers reported struggling financially during the shutdown because they had no short term money plan when their steady paychecks went away.

Many human resource professionals report stories of American workers coming to the human resources office with money troubles, wanting cash advances on their pay. Some workers can not afford car repairs, which meant they could not get to work. Others needed money for medical bills, home repairs, and other emergencies.

It’s clear that even though American workers are finding jobs, and making money, they still need help building wealth and a stable financial future.

A recent trend has seen companies offering emergency savings help to their employees. The foundation for saving money has already been laid as most companies provide help and savings vehicles for retirement. An employer often offers plans like 401(k), 403(b), IRA, Roth IRA, and Health savings accounts.

Now some companies routinely help American workers save for the unexpected, by automating withdrawals to fund emergency savings accounts in the workplace.

A 2017 survey conducted by Willis Towers Watson asked 31,000 American workers in 22 markets about health and well-being related to work. In the study, over one-third of employees reported their financial situation is negatively affecting their lives.

Additionally, the study found employees who are struggling financially describe their health as “poor” and 31% say their money concerns affect work. In contrast, workers who did not report financial unrest say they are in good health, with only 5% claiming high-stress levels.

So by increasing an employees financial health, a company may benefit in morale and productivity boosts around the office.

I’m a firm believer that most American workers could benefit from a personal finance 101 class. To take that statement, a step further imagine if all young adults received financial education during high school and/ or college. Just as these young adults begin their financial lives and dealing with money, it would give them the foundational knowledge they need to be successful with their money.

I much rather take this tactic then leave teenagers on their own and trying and figure it out on their own. Sure financial education is not a catch-all, but we can do better than the data found in the 2019 Consumer Financial Literacy Survey. Here are some of the key findings.

Imagine just for a second having the financial knowledge before you begin taking on significant expenses like college, housing, cars, etc. Wouldn’t that be an incredible head start? I have never met anyone who has overcome their debt and didn’t regret not getting started sooner.

I’m a firm believer that this trend of financial not so well being can be turned around with two steps, education and automation. Here’s how.

Ever want to increase your knowledge of a subject? Well, what did you do? I bet you looked fr resources on the topic. Reading and listening to materials on personal finance can only help. There are many bloggers, main-stream web sites, books, videos, and podcasts that can help increase your financial IQ.

Two books that I often recommend are the “Total Money Makeover” and the “Millionaire Next Door,” which can usually be found at your local library. If you lack the necessary education on money, do some homework. Start with a quick web search on any money topic, and you can find some information immediately.

Have you ever heard of automation? Automation is defined as a process or procedure performed with minimal human assistance. If you are an American worker looking to increase their savings, automation is a powerful process to do that.

Ever receive a pay increase at work? What did you do with the new money? Often it is spent. What if you automatically saved this extra money in another account? Banking technology lets you quickly set up a periodic automatic transfer. You can ever do this from your bank app that sits on your smartphone, and never even have to set foot in your bank.

Let’s say you received a $200 a month increase. In six months, you will have saved $1200 or $2400 in a year. Typically American workers receive raises yearly, so in year two you could begin saving $400 on, and really increase your emergency fund.

Just because you’ve been bad with money over the years, doesn’t mean it needs to continue. Learning to live within your means, and spending less then you make is something you can begin to do immediately. Once you have that step mastered, you can take the next steps to build wealth and change your financial future.