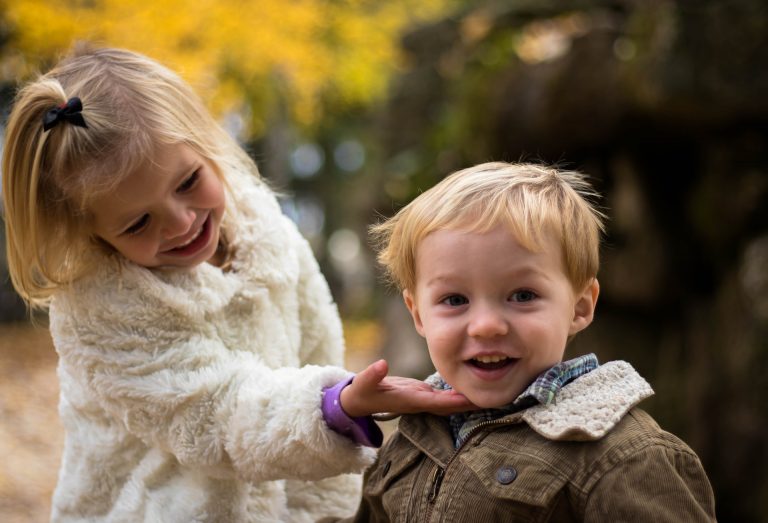 No one taught me how to become a millionaire. I idolized my favorite sports players and thought I could duplicate what they did to make money.

I remember dreaming of playing in the NFL and being a millionaire from an early age. I strapped on my first helmet when I was five, following in my older brother’s footsteps, playing both football and lacrosse. My dad was an avid sports fan. He and my mom encouraged all of my brothers and sisters to be involved in activities.

I was much bigger than many of the kids my age and instantly found success with football. You mean I get to do all the things my parents usually tell me to stop doing, like pushing and tackling other kids? I had a great early career in youth football. So much so that I began dreaming of playing in the NFL and being a millionaire.

Isn’t that the fun part of being a kid, dreaming, being carefree, feeling like you could accomplish just about anything you put your mind too. Well, it was a good thing. I was a level-headed kid also because as my football and lacrosse careers progressed, so did the skills of the other players around me.

The early success I achieved slowly faded as the other kids became just as big and strong as me. By the time high school arrived, I was just your average size player with average abilities. I quickly realized my dream of playing in the NFL and winning a Super Bowl would not be fulfilled, but that was okay because I now had my sights set on college and a career. 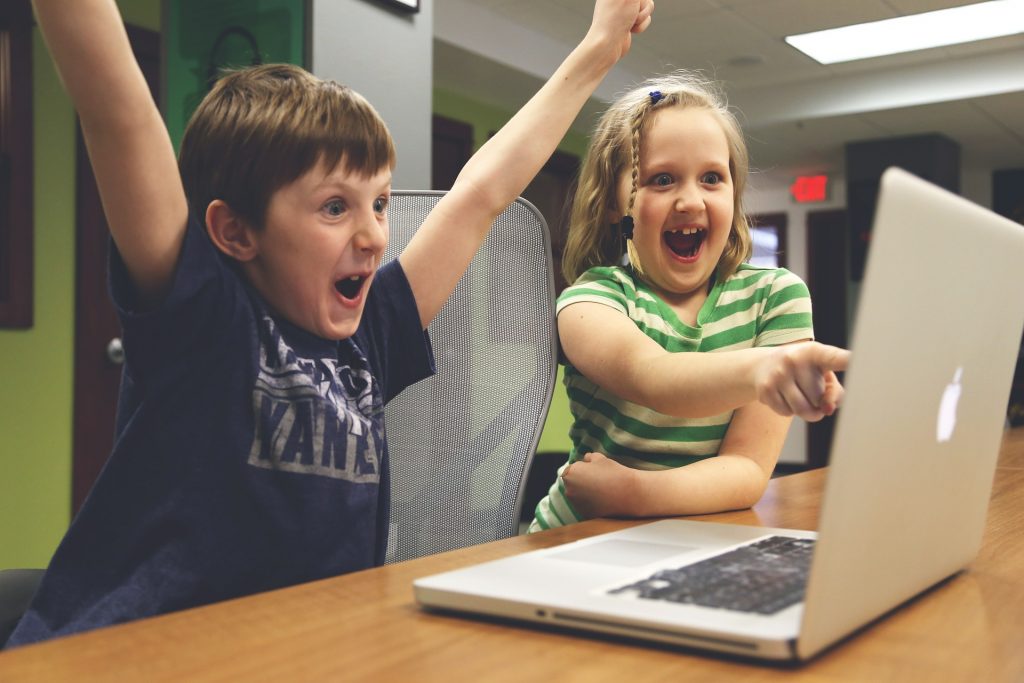 Now, as a parent of three children of my own, I also encouraged them to play sports and be involved in activities. I had hopes that maybe one or all my children would have better sports abilities than their dear old dad.

As it turns out, all three played some team sports over the years, but as fate would have it, we do not have any sports all-stars in our house, which given my own experience, I realize is a long shot. My wife and I have always preached a school work first approach when it comes to extracurricular activities.

We want a delicate balance. We want them involved in sports, clubs, interests, but realize school work should come first and then need to work hard at it. If they wanted to try something, we always supported them, within reason. We didn’t want to crush a dream but also wanted to set realistic expectations.

If your child has above average athletic abilities pursuing sports might be an option. I know several families and their children would have benefited from college scholarships because of their athletic skills. Unfortunately, being a good college athlete often doesn’t translate into becoming a professional one. The key, I believe, still comes down to education.

Why not let the athletic ability fund your way to an excellent education that you can use for years to come.

According to a 2017 report released by Paysa, there’s some data behind the discussion of pursuing a professional sports career or one in technology.

Since the average professional sports career lasts only a few short years, the long-term payout is not necessarily any better. It could even be worse than what an individual would realize if he or she went to engineering school.

The chances of making it to the MLB, NFL, or NBA are slim. But if an individual made it their goal to become a tech engineer, it’s reassuring to know that the average acceptance rate at engineering schools is 63 out of 100. Six out of 10 engineering students graduate, and 97 out of 100 find jobs.

Considering that the average career length for an engineer is 40 years, with an average annual salary of $125,418.00, the lifetime earnings potential for a person in this role is $5,016,723. If you work at Facebook, your overall earnings could be as much as $13,533,236. If you are a Google employee in the tech engineering space, you could make as much as $10,674,690 throughout your career.

I do like the time frame that you can make your millions in playing professional sports. It’s a heck of a lot shorter than your average tech career.

But why do so many professional athletes go broke? Are they not thinking about retirement? Or the fact that several million dollars are enough to reach financial freedom.

But average Joe’s aren’t any better. But the typical American household now carries an average debt of $137,063. We can do better. You don’t need to be the richest person to build wealth. You need a financial plan. Learning about and understand money is a crucial component in building wealth.

The sooner an individual can start regardless of career, the better. If you can learn and practice avoiding debt, saving money, and investing in the stock market, you are well on your way to becoming a millionaire.

There are other ways to help ensure your wealth-building is on track from an early age. Understand the power of compounding interest and learn about passive income. Yes, we typically make money by actively working, but many self-made millionaires have mastered the art of passive income to make money and free up their time.

Mastering personal finance is just simple math, but it’s your behavior and habits with money that can make the real difference.

Final Thought on How to Become a Millionaire

We don’t have to worry about the NFL, MLB, or NBA in our house. We are focused on careers.

We still believe the keys to their success are to continue to teach them to have a plan for their money, live below their means, save, and invest. We are connecting the dots on college and degree choice, overall cost, and the return on that investment. This way, no matter what career path they end up taking, they can all attain millionaire status if they want, and it won’t take them 40 years of working either.

According to the data presented here, you have the potential to make a lifetime salary of anywhere between $3 and $13 million no matter what career path you choose, either sports or tech. The question is, will that ultimately be enough comes down to how you spend, save, and invest that money.

36 thoughts on “Teach Your Kids How to Become a Millionaire”