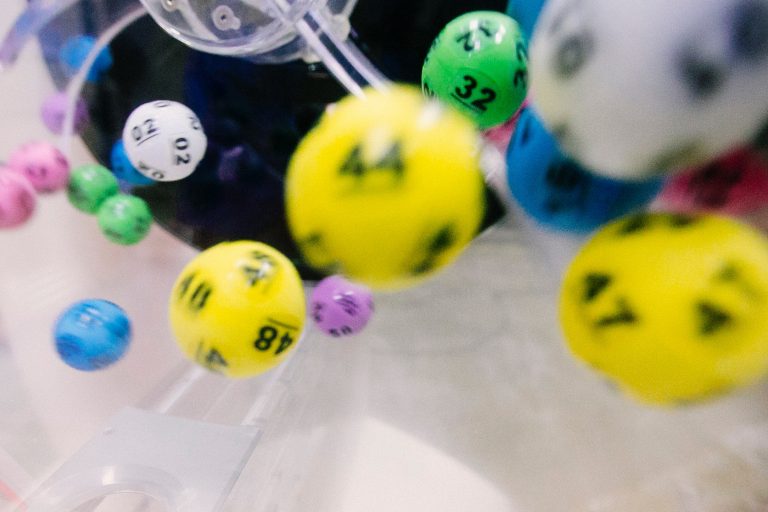 I’m pretty confident we’ve all daydreamed about a 100 million dollar Powerball payout. Winning the lottery provides a windfall of money that would instantly change our lives. The winnings would give us the ability to clear any debts, possibly help family, friends, and pursue just about any passion we wanted. This possibility sounds terrific, and it’s one of the main reasons I play occasionally.

Recently one of these occasions popped up. As the Powerball payout has reached over $400 million, an office pool has started. I’d hate to be that guy who didn’t kick in his $5, and the office group won. I’d be the last man standing around the office expected to take on everyone’s workload as they went off to the promise land.

The office pool concept is all about increasing your odds of winning. Several co-workers pool a set amount of money, to but tickets. Our office usually sets a $5 bounty and purchases quick pick tickets with the money collected. You also have the option if you win to take an annuity payment or a lump sum. Although the lump sum pays less, we always go with that option.

Coincidently I recently heard a few stories about individual winners claiming their 100 million Powerball payout. Coupled with the water cooler talk around the office about the Powerball got me thinking about the lottery system in general. Do we really need a single winner or two collecting several 100 million dollars? Wouldn’t a lottery system where we had more winners with smaller prizes benefit those that play?

A quick google search revealing the top Powerball payouts fueled this thought a bit further. Here are the top twenty biggest lottery jackpots in United States history from past drawings.

Consider only 4 of the prizes had groups of 3 or more winners, and in total, only 34 people were lucky enough to enjoy these winnings. Now, imagine if the lottery system was changed to award a top Powerball payout of 1 million dollars at maximum. Those 34 winners now become 10,466 winners, just from these 20 jackpots alone.

But 1 million dollars after taxes is nothing these days. Well, let’s do the math. For simplicity, let’s say the blanket tax rate will be 40% (this will vary by state) that would leave you with $600K of winnings. I’d take a $600K windfall any day of the week, and the average person should too. Sure it not 100 million, but for most people, a $600K windfall would easily be a springboard to a stable financial future. I know it would be for my family.

Brush with a Lottery Winner

My wife works for a large retail, wholesale club, and wouldn’t you know it one of the locations won a 200 million dollar Powerball payout. Twenty co-workers split the prize, collecting $3.5 million each in one-time lump-sum payments after taxes, according to the New York Lottery.

Now my wife didn’t work at the winning location but shortly after one of the millionaires, a manger transferred to her store. My wife worked directly for the manager for close to a year, and she was by far the nicest, most relaxed manager, and person you would ever meet.

Now we don’t have any scientific proved to provide, but we guess that being a millionaire has something to do with this manager’s demeanor.

Debt and a Windfall’s Impact

So still not sold on lowering lotteries top prize to 1 million dollars, and after taxes taking home $600K? Well, according to Experian, in 2017:

That’s a total of $260,661 in debt. The lottery windfall would pay it all off and leave you with $339,339. That $339K can be used for any number of things, like building an emergency fund, taking a vacation, boosting retirement savings, or helping someone in need.

By eliminating your debt, including your mortgage, which is typically your most significant expense, you can quickly build wealth. Every month going forward after your modest lottery win and assuming you keep your income rolling in, and you’ll have a surplus of cash to spend, save, and invest. This may allow you to accelerate your exit from work, or give you the cushion to shift careers. $339K is not the FU money 100 million is, but certainly reduces any financial stress you may have.

I like the idea of 10,000 people have the opportunity over 34, spreading the wealth, so to speak.

Final Thoughts on a Powerball Payout

Yes, I do consider playing the lottery, mega millions, Powerball or even the scratch-offs a sucker bet because of the overall odds and near-impossible chances of winning, I’ll still play. Who doesn’t enjoy the thought of winning a grand prize, and daydreaming about a jackpot a bit?

Do you play the lottery? Would you be on board with lowering the Powerball payout if it meant more winners?