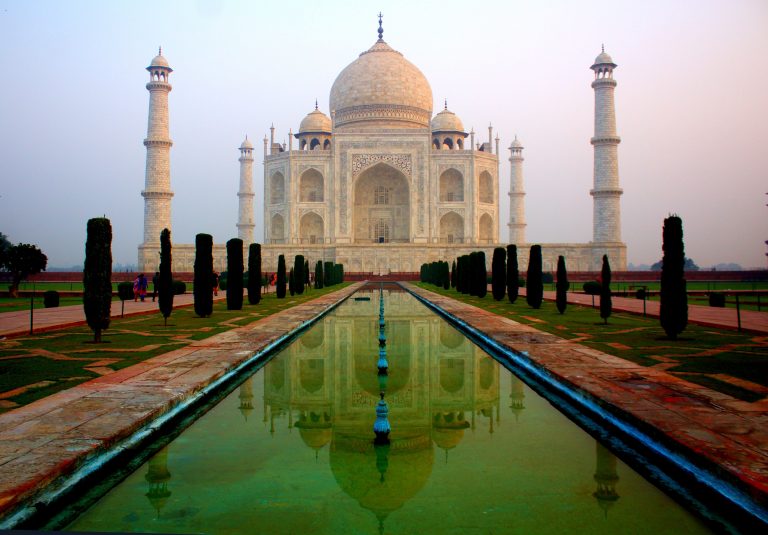 I don’t know about you, but I’m fascinated by the concept of residual income. If unfamiliar with residual income, its an income stream that continues to generate cash flow after the initial work is complete.

What type of income do you earn? Do you know if you make residual or linear income? For most linear income is the standard. You know the day job. The kind of income that is earned as you work, some earn an hourly wage or a salary for a set amount of hours. The downside to linear income is you need to show up every day to make it.

Our family has been a traditional linear income type. Both my wife and I work for companies. I’m a salaried employee, and she is hourly. During our debt repayment process, we looked at ways to increase our income. As a salaried employee, I do not have the opportunity to pick up overtime as she does. We tried to take advantage of the overtime available to my wife.

I certainly do my best at my position and work hard and smart in hopes of being rewarded with a nice merit increase or promotion at the end of the year, but nothing is guaranteed.

Our three children have started earning money via the linear income path. They trade their time for money. We have discussed the merits of passive income. Sometimes generating streams of income is not easy to get started and begin earning money. A linear income is often a quicker way of making money, although it doesn’t have the lasting effects of residual income.

Our time might be our most valuable commodity. Once our time is used, it’s gone, and we don’t get it back, but if you can automate income, you are on your way to financial health and gaining your time back.

I believe the most common residual income that most can understand is that of what actors often make. Residuals are royalties that are paid to the actors, film or television directors, and others involved in making TV shows and movies in cases of reruns, syndication, DVD release, or online streaming release.

The music industry is another way performers make streams of income in the form of music royalties. Music royalties are generated for the physical or digital reproduction and distribution of copyrighted works. This applies to all music formats such as vinyl, CD, cassette, digital downloads, and streaming services. For example, a record label pays a mechanical royalty to a songwriter every time they press a CD of their music.

I understand that making it in Hollywood, having a great run on a Television series, or singing a hit song is probably a stretch for most of us. Let’s look at some other ways regular Joes can make some residual income.

Real estate investing is a popular way many people generate residual income. Sure some fix-up houses and flip them for a profit, but again you’re trading your time for one-time money. Owning a rental property brings in income month over month. Some real estate investors can go so far as renting out a spare bedroom in their primary residence to generated extra, reoccurring income.

I love the potential of investing in real estate, and the extra money it can generate, but I get a headache thinking of the things that could go wrong in a house or an apartment, and you as the landlord is on the hook. There are many ways to insulate yourself; hiring a property manager is one of the best ways. For me, and with over 20-years of homeowner experience, I’d rather not dip my toe in owning multiple physical properties.

I do like the opportunity that crowdfunding real estate investing provides.

Crowdfunding provides a way for investors with smaller amounts of money to invest in things commonly only available to the wealthy. It’s been a disruptive force in the investment and small business communities. It offers a method of fundraising that can bypass big banks with high rates and fees. In the end, the winners are we consumers. In crowdfunded real estate, non-accredited investors can play in the same playground as the big boys.

Publishing is another area that has good residual income potential. Landing a book deal with a big publisher is certainly possible, but Ebooks are another avenue. You write the material once, and it lives on forever. Every time a book or ebook is sold, the author makes residual income. Many best selling books that have been around for five or so years often get updated and re-released.

Ebooks can often be self-published, and won’t have the scrutiny of a big publisher. Most writers of ebooks attempt to write about things they know best, personal experience type stuff. Our debt repayment story or process could be a good venture into the online ebook money-making world.

An education course is yet another way to generate residual income. People, in general, are always looking to improve their knowledge of topics. There are serval different platforms to produce and host a course.

If you spend the time upfront to write, plan, and produce an educational course could generate a lot of money for years to come.

Based on the amount of time my three children and their friends spend watching videos on their phones might be the most significant indicator of the potential of residual income via youtube.

It does take time to build an audience, a catalog of videos, get the total number of subscribers and views to begin making sustance income, but if you put in the work, your video can live on for years to come.

Blogging has a low entry point. If you have a voice or an opinion on a topic, you can begin blogging. That doesn’t mean you’ll make money with a blog.

To generate a money-making blog, you need to understand and master the rules of SEO, producing great evergreen content, social media marketing, and a bit of technical know-how. You’ll also live and die by the all-mighty Google, and their periodic updates.

The good news is most of this information can be found online, and with a bit of patience and persistence, you can build a revenue-generating blog. Most long time bloggers don’t consider a blog a passive income stream because there’s always work to be done on a blog.

As I look beyond my nine to five linear income, I have been trying to come up with some good ways to make money online. This blog, Debt Discipline, could be one. With enough traffic, and some ad clicks, it could earn some extra cash, and it’s available to the world 24-7. Unfortunately, it hasn’t been lucrative. I got off to a bad start, not mastering SEO at the beginning. I’m now in the process of cleaning up those early mistakes. I keep plugging away looking for that homerun residual income idea.

What are you doing to earn extra income?