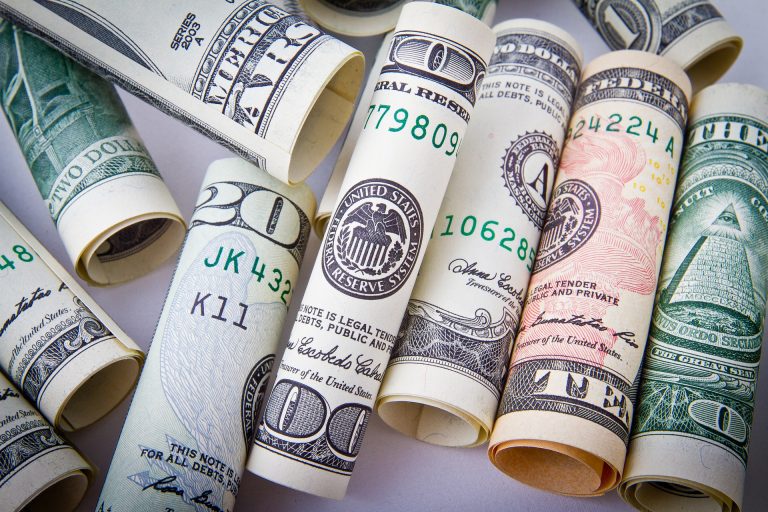 For many years our household could not cover an unexpected bill in cash. We simply did not have a plan for our money even though we had a large income. We were living paycheck to paycheck. This meant no cash savings. When an unexpected bill popped up we relied on credit cards to bail us out. For years this strategy seems to work, as the added debt only increase our minimum payments slightly, not causing us too much pain.

This cycle went on for ten plus years before our creditors called our bluff.  We had maxed out five different credit cards to the tune of $109,000 worth of consumer debt. With no more credit available and no cash on hand, we finally realized that our strategy had to change. There was no magic cash app to help mysteriously inflate our saving account. It would take hard work, budgeting and changing our money habits to finally build a cash reserve. So when I read a recent report by the Associated Press that stated Two-thirds of Americans would have difficulty coming up with the money to cover a $1,000 emergency, I can relate.

The Associated Press-NORC Center for Public Affairs Research performed a nationwide poll of adults. Interviews were conducted during April 2016, online, and using landlines and cellphones. Here are some of the polls’ key findings:

The result that stands out to me is the salary increase findings. In the profession, I work in and companies and vendors I work with this has not been the case. Even with family and friends, I can only recall one friend who took a pay cut to keep jobs at a company he works for. Also, polls conducted by CBS News and The New York Time in 1995, 2006, and 2007 reported similar overall finding that Two-thirds of Americans would have trouble immediately paying an unanticipated bill of $1,000. So over the last twenty years, the problem has not gotten better.

Is Education Is the Key

I can only think more education is the key. How many of us were taught financial literacy in high school or college? Has your company ever offered a financial education workshop? I realize for some being educated on financial topics will not change their bad behaviors with money, but for some, it will.

The personal finance community is a great community full of smart people who have many interesting and different stories of how they have dealt with money, debt, student loans etc. I’m just not sure blogging and podcasting will change the world. That’s why I got involved with my local school district and began championing financial literacy. We need to do more as individuals and as a community to get in front of real people and help them. If we don’t, another twenty years will go by and the finding will be the same or even worse.

So please tweet #Financialliteracy and tell me how you are going to get involved and change the course of personal finance for everyone.

Could you cover an unexpected bill of a $1000 in cash? What approach would you take to try to improve your cash saving?

49 thoughts on “Could you Cover an Unexpected Bill in Cash?”